What makes UniFirst so unique? What We Do

In the uniform supply business, there's service...and then there's UniFirst service. And when you're comparing providers, it's important to understand that not all uniform companies are created equal. 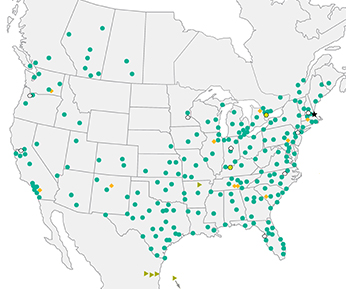 250+ locations throughout the United States and Canada 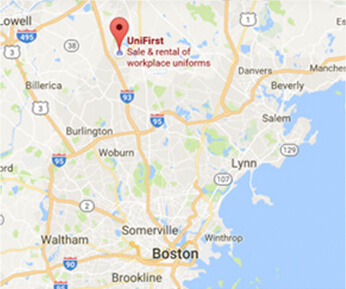 Keep up-to-date with the latest news, events and opportunities.